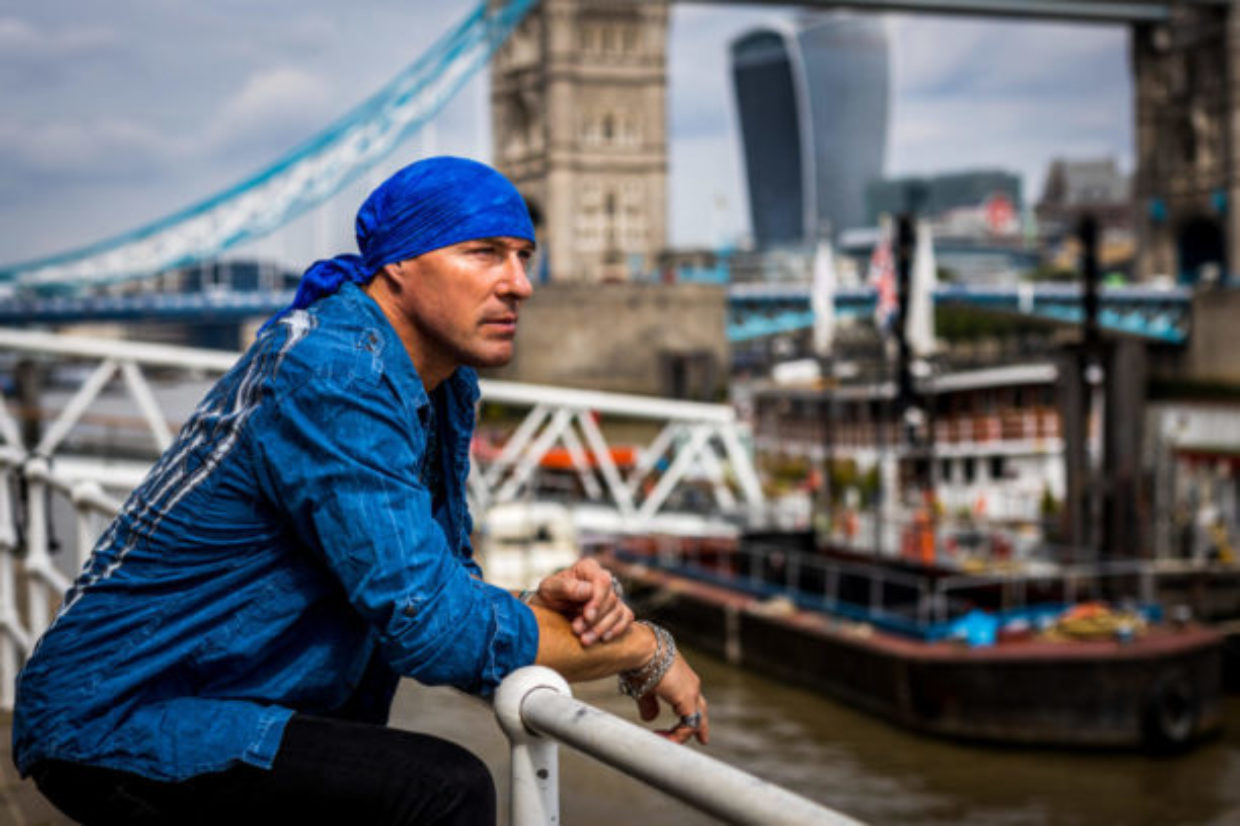 WARRIORS OF THE WASTELAND

Another masterpiece by this power trio. We can add that the band travelled musically thru classic hard rock and metal, met the progressive side of things and also states their political point of view and facing two difficult years during the pandemic.

PURCHASE THIS ALBUM AS CD

Today the first video and single with the title “KINDRED SPIRITS” has been released on YouTube.